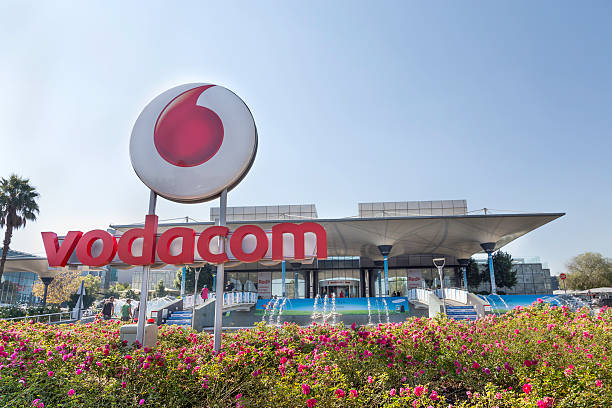 South Africa’s Vodacom Group has announced an ongoing transaction towards acquiring a controlling stake of 55% stake in Vodafone Egypt. The transaction which is valued at R41 billion or (US$2.738 billion) is subject to regulatory and shareholder approvals. This move by Vodacom reverberates Vodafone Egypt as a clear market leader in a fast-growing market and the proposed transaction provides a unique opportunity to accelerate Vodacom Group’s growth.

The acquisition will see Vodacom get a 55% stake in Vodafone Egypt, which is the largest mobile network operator in Egypt with a 43% revenue market share, offering a range of integrated telecommunications services including voice, data, and mobile money services to 43 million consumer and enterprise customers. Egypt’s appeal as an investment destination is supported by its economic growth outlook, large, young and growing population, and structural reform agenda.

Commenting on the proposed transaction, Shameel Joosub, Chief Executive Officer of Vodacom Group, said, “Acquiring a majority stake in Vodafone Egypt would cement Vodacom Group’s position as Africa’s leading technology company by advancing our strategic connectivity and financial services ambitions while increasing our total population coverage on the continent to over half a billion people and more than 40% of Africa’s GDP.

According to a media release on its website, Vodacom Group appointed PWC to provide a fair opinion on the proposed transaction, which will be included in the circular that will be distributed to shareholders ahead of a General Meeting in January 2022 at which minority shareholders will vote on the matter. As this is a related-party transaction, Vodafone, which currently holds a 60.5% stake in Vodacom Group, will be precluded from voting on this at the meeting. Once all of the condition precedents pertaining to the proposed transaction are met, the acquisition is expected to conclude before 31 March 2022.

In Egypt, Vodafone Egypt holds a strong network leadership position and is the country’s largest mobile wallet provider through Vodafone Cash. According to the national telecom regulatory authority, Vodafone Cash had almost 90% of mobile wallet transactions as of August 2021.