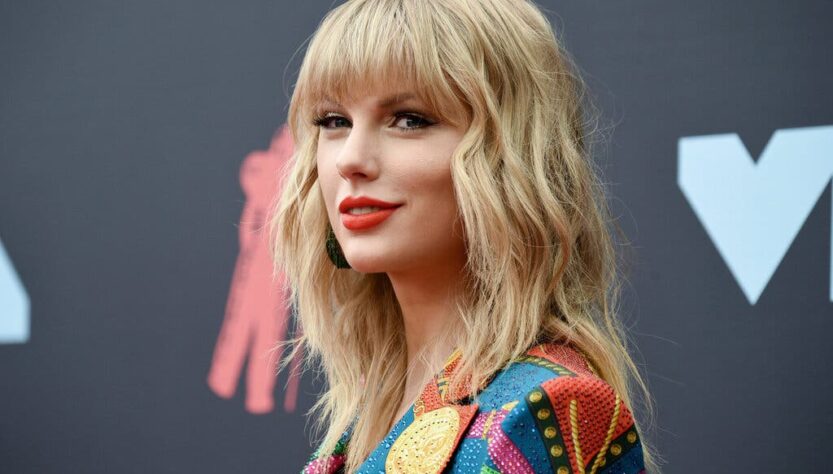 Taylor Swift, an American singer-songwriter, has released re-recordings of some of her songs from her previous record label, Big Machine Records. Although the lyrics and sounds of these re-recordings appear to not have changed much, the Blank Space singer had to embark on this music rebirth to gain back the legal rights to the masters recording of those songs.

Taylor Swift signed to Big Machine Records in 2005, and as part of the agreement, Big Machine would own the masters, or original recordings, of her first six albums. The contract expired in 2018 and Taylor chose not to renew with the record label but switched to another label – Republic Records and Universal Music Group and in this deal was able to secure ownership of her future masters, she wrote on social media. However, all her songs recorded before 2018 was still owned by Big Machine Label Group.

It was reported by mainstream media that American talent manager Scooter Braun whom Taylor Swift historically have not gotten along had acquired the Big Machine for US$300 million and as part of the acquisition, Braun’s media company Ithaca Holdings acquired ownership of Taylor Swift’s masters recordings for her first six albums with Big Machine, which Swift had said she had been trying to buy for years but Big Machine had offered unfavourable conditions. In November 2020, Scooter Braun sold the master recordings of the six albums to a private equity firm called Shamrock Holdings.

As reported by CNET, Braun was not Swift’s first choice for who should acquire her masters. Following the announcement, Swift wrote about the acquisition on Tumblr, saying: “For years I asked, pleaded for a chance to own my work. Instead, I was given an opportunity to sign back up to Big Machine Records and ‘earn’ one album back at a time, one for every new one I turned in. I walked away because I knew once I signed that contract, Scott Borchetta would sell the label, thereby selling me and my future.”

Swift added, “I learned about Scooter Braun’s purchase of my masters as it was announced to the world. All I could think about was the incessant, manipulative bullying I’ve received at his hands for years. Now Scooter has stripped me of my life’s work that I wasn’t given an opportunity to buy. Essentially, my musical legacy is about to lie in the hands of someone who tried to dismantle it.”

In August 2019, Swift told CBS News’ Tracy Smith that she would rerecord the albums she’d released under Big Machine Records, and later tweeted about her intent to do so. This would allow her to own her body of work and give fans the option to stream and purchase songs that wouldn’t put money in Braun’s pocket. The re-recorded songs and albums are dubbed “Taylor’s Version.”

Usually, recording agreements place restrictions on artists for a stipulated number of years from re-recording songs created by the label after the expiration of the recording agreement. In Taylor Swift’s case, in November 2020, she gained the freedom to re-record her first five albums, and not yet her sixth, Reputation, which was released in 2017. On April 9, 2021, she released Fearless (Taylor’s Version), the re-recording of her 2008 album Fearless, and subsequently on November 12, 2021, she released Red (Taylor’s Version), the re-recording of her 2012 album Red.

In the middle of the dispute, Swift had discussions on artists’ intellectual property rights and encouraged new artists to negotiate for higher ownership rights and revenue in their contracts with record labels. WSJ has reported that the move by Taylor Swift to re-record her songs is the underlying reason Universal Music Group has recently negotiated longer re-recording restrictions with its artists.

Taylor Swift, who kept her fans updated throughout her dispute with her former record label, is asking for Taylor’s Version of these re-recorded songs to be streamed and not the old version. In summary, stream it but make it Taylor’s Version!