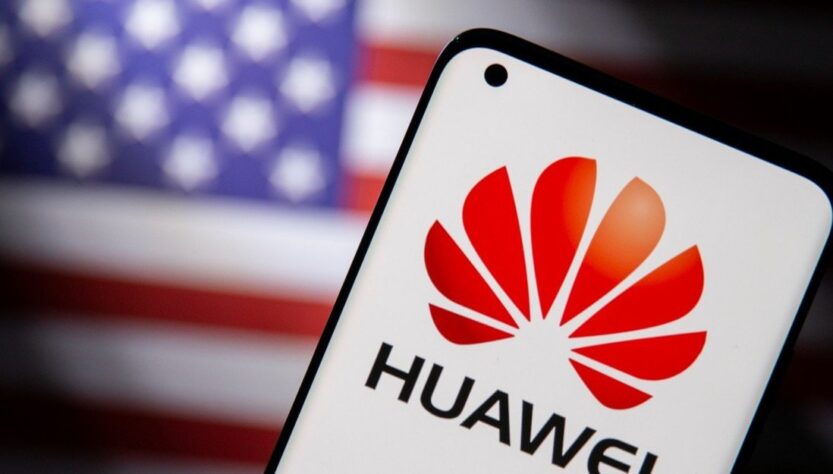 The Act aimed at Chinese telecommunications and technology companies, allow the Federal Communications Commission (FCC) to no longer review or approve any authorisation application for equipment that poses an unacceptable risk to the United States’ national security.

FCC Commissioner Brendan Carr said the commission has approved more than 3,000 applications from Huawei since 2018. The law “will help to ensure that insecure gear from companies like Huawei and ZTE can no longer be inserted into America’s communications networks”, Carr said.

The signing of the Act comes days before President Joe Biden and Chinese leader Xi Jinping are expected to hold a virtual summit. Is the United States trying to send a message? Contrivers Buzz would be on hand to catch up with further developments.