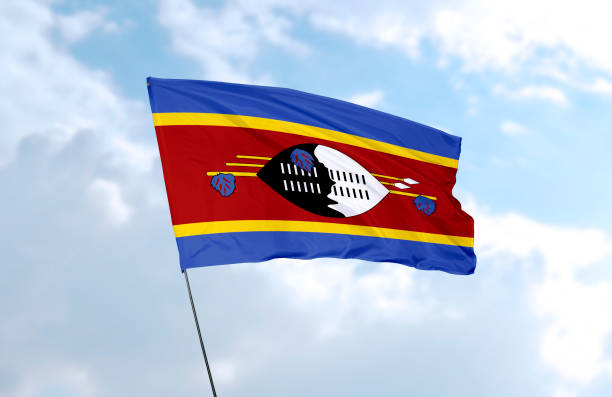 Following protests by citizens of Eswatini for a modern political and democratic system of government, which have been met with repression and violence, the Eswatini government has directed MTN Eswatini to shut down social media giant Facebook, reported Reuters.

According to Reuters, MTN Eswatini and other mobile network operators have been told to suspend access to Facebook and its messenger app until further notice, the Eswatini unit of MTN Group said in a statement after anti-monarchy protests flared up in the southern African kingdom.

“The business has implemented the directive, and access to Facebook and Facebook Messenger has been suspended. We will continue engaging with the relevant stakeholders to minimise the impact and duration of the service disruption,”

Deputy Prime Minister Themba Masuku told the state broadcaster that the Facebook suspension was aimed at protecting Swazis, and he confirmed Eswatini was expecting envoys from Southern African countries this week to address the crisis.

Anger against King Mswati III has been building for years. It broke out into the open during demonstrations in June and July which the local authorities quashed with tear gas and water cannon, and another round of protests erupted in recent weeks.

Recall that in 2018, Eswatini formerly called Swaziland marked 50 years of independence, and to celebrate, King Mswati III, renamed the country to the Kingdom of Eswatini. Although this move was to signify a break from the colonial past and get rid of the confusion that the country faces with Switzerland when citizens travel abroad, it appears that citizens were not entirely happy as they seek a democratic system of government contrary to the monarchical system in place.