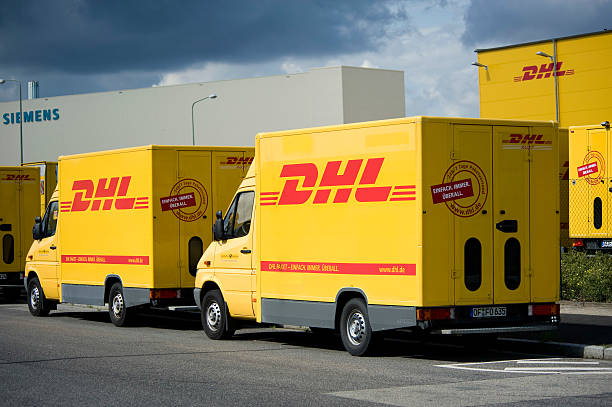 In a pop-up notification on its website, DHL Africa stated that it is shutting down its pan-African online retail platform, Africa e-Shop, on 30th October 2021.

The pop-up notification on the eShop website reads – “We are no longer accepting orders and this service will be closed effective October 30th, 2021. All orders in process will be shipped or refunded. Sorry for any inconvenience this may have caused.”

The DHL Africa eShop, powered by MallforAfrica, was launched in 2019, as a global e-commerce solution provider that enables Africans to access US and UK consumer retail sites and over 8.5 billion items.  Through the DHL Africa eShop, consumers in Africa could shop directly from over 200 US and UK-based online retailers, with purchases delivered to their door, by DHL Express or picked up from the warehouse. The platform was developed in partnership with Link Commerce – a division of Mall for Africa.