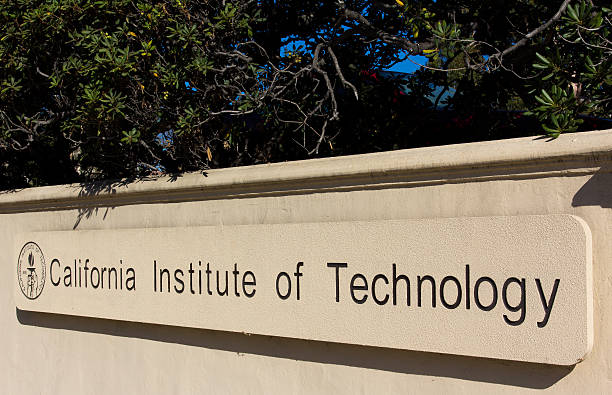 The California Institute of Technology (“Caltech”) filed a complaint in East Texas Federal Court on Friday, against Samsung Electronics Co., Ltd., and Samsung Electronics America, Inc, SSNLF, alleging infringement on its Wi-Fi patents. Caltech alleges that Samsung’s Galaxy phones, tablets, and watches use Wi-Fi chips that infringe five of its data-transmission patents, in addition to other Wi-Fi-enabled Samsung products including televisions and refrigerators. Recall that a Los Angeles jury awarded Caltech $1.1 billion in royalties from Apple and Broadcom after finding that Wi-Fi chips used in hundreds of millions of iPhones and other devices infringed Caltech’s patents. The case is currently under appeal.

Caltech has also sued Microsoft in West Texas for allegedly infringing four of its patents earlier this year. The case has been on hold until the court rules on Apple and Broadcom’s appeal. Caltech’s lawsuit against Microsoft alleges that Surface tablets and laptops and Xbox video game systems infringe its Wi-Fi patents. Microsoft has denied the allegations and argued that patents referenced by Caltech are invalid.

In its 5 count complaint, Caltech is seeking a reasonable royalty from Samsung as compensation for the infringement of its patents.