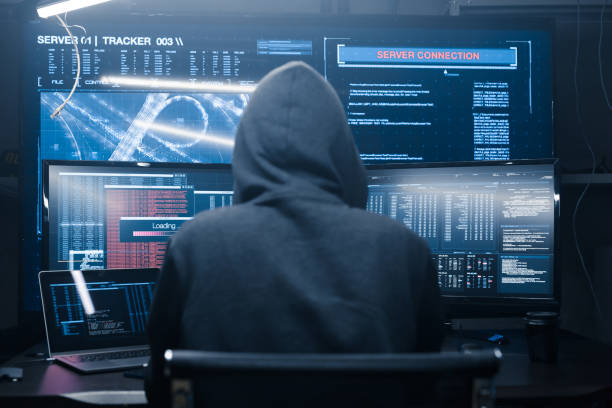 On 3rd September 2021, a hacker named Bamidele Muraina has been sentenced to a jail term of five years and ten months in the United States.

According to a report by the Department of Justice, United States Attorney’s Office, Northern District of Georgia, and seen by Contrivers Buzz, Muraina was sentenced for hacking into multiple tax preparation and accounting firms located in several states, including a Brunswick, Georgia-based accounting firm, between January 2018 and April 2020, to divert COVID-19 unemployment benefit for American workers and families. Muraina was convicted alongside a 33-year-old Gabriel Kalembo.

According to the Report, “Bamidele Muraina engaged in a conspiracy to defraud the Employment Security Department of Washington State (“ESD-WA”) by filing dozens of fraudulent unemployment insurance (UI) claims in the names of identity theft victims who were not entitled to such benefits. As part of the same conspiracy, Gabriel Kalembo and his conspirators laundered and unlawfully obtained UI benefits from ESD-WA by purchasing and later negotiating hundreds of money orders.