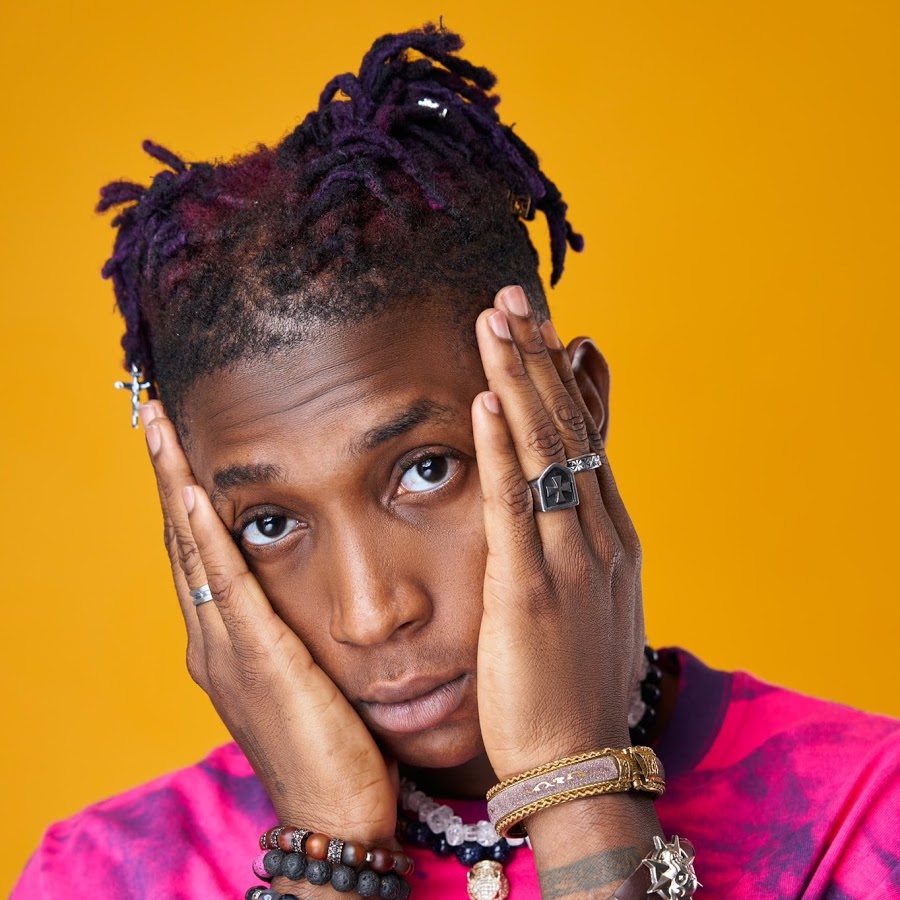 It was reported that Bella Shmurda who still has a subsisting contract with the record label, due to expire in 2022, has contrary to the provisions of the contract been engaging in the release, publication, distribution, promotion of songs and videos, collaboration with other artists, without their authorisation and had failed to remit the royalties accruing from the exploitation of the songs released under the label. The label alleged that the singer had even announced that he had been signed onto another record label, Dangbana Republik.

The Chief Executive Officer of the Label, Prince Nkem Onyenwenu has threatened that the record label would not hesitate to file a similar action against any person or organisations that aids, assists or partakes in the violation of its trademark in the name and its copyright in the musical works released under the name.