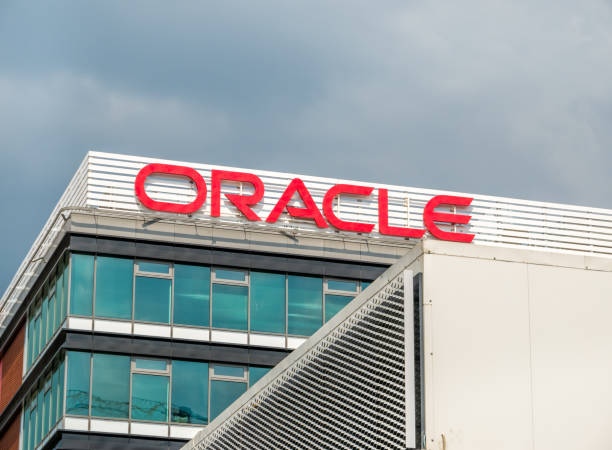 In a press release on Monday, Oracle announced plans to expand its cloud region footprint to support strong customer demand for Oracle cloud services worldwide and plans to build a data centre in Johannesburg, South Africa.

The U.S. enterprise software giant had first revealed in 2019 that South Africa is one of the countries where it plans to invest in cloud data centre facilities before the end of 2020.

In the statement, the Company stated that “Over the next year, Oracle will open 14 cloud regions with new locations across Europe, the Middle East, Asia-Pacific, and Latin America.” Upcoming cloud regions include Milan (Italy), Stockholm (Sweden), Marseille (France), Spain, Singapore (Singapore), Johannesburg (South Africa), Jerusalem (Israel), Mexico, and Colombia. Additional second regions will open in Abu Dhabi (U.A.E.), Saudi Arabia, France, Israel, and Chile. Oracle plans to have at least 44 cloud regions by the end of 2022, continuing one of the fastest expansions of any major cloud provider.

Clay Magouyrk, executive vice president, Oracle Cloud Infrastructure, confirmed its growth when it stated that “Oracle Cloud Infrastructure has seen stellar growth over the past year, we’ve introduced several hundred new cloud services and features and are continuing to see organizations from around the world increasingly turn to OCI to run their most mission-critical workloads in the cloud. With the additional Cloud regions, more organizations will be able to use our cloud services to support their growth and overall success.”

In furtherance of its commitment to sustainability, all Oracle cloud regions worldwide will be powered with 100% renewable energy by 2025.