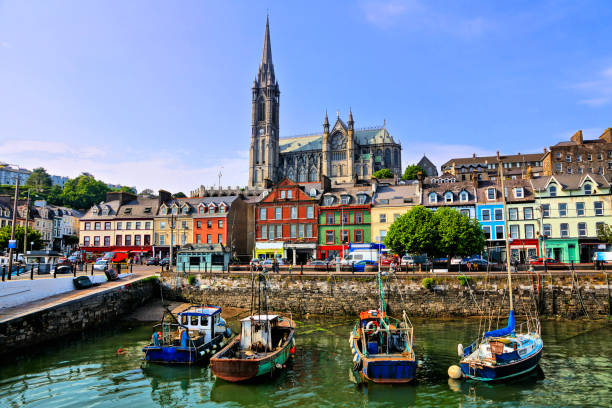 Ireland has agreed to join an international agreement that would set a minimum corporate tax rate of 15% across the world.

Ireland, a low-tax country that is the European headquarters to some of the largest U.S. technology companies, announced on Thursday that after months of negotiations, it would sign on to the plan, which already includes almost 140 countries. The agreement would raise Ireland’s tax rate from 12.5% to 15%. The low taxes were needed to compensate for the disadvantages of its small size. Those disadvantages have been eased by information technology, with many of the bigger U.S. businesses now able to sell their services across Europe and beyond from their Irish base.

The Irish government’s decision to join the global agreement isn’t popular with voters, who fear it will make the country less appealing to U.S. firms that have provided many well-paid jobs. Driven by exports from U.S. technology and pharmaceutical companies, the Irish economy grew by 5.9% last year, while other rich countries saw contractions.

Accordingly to The Guardian, Ireland was initially one of nine countries to refuse to join the scheme, but on Thursday afternoon its cabinet signed off on a deal which would bring an end to the country’s 12.5% tax rate that has applied since 1 January 2003, which has frustrated critics in other EU countries and the UK where higher corporate tax rates have applied.

Almost 140 countries have taken a decisive step towards forcing the world’s biggest companies to pay a fair share of tax, with plans for a global minimum corporate tax rate of 15% to be imposed by 2023. Holdouts from previous negotiating rounds, including Ireland, Hungary, and Estonia, agreed to the latest plans, meaning that all 38 OECD member countries and the G20 group of the world’s most advanced economies would be part of the reforms.