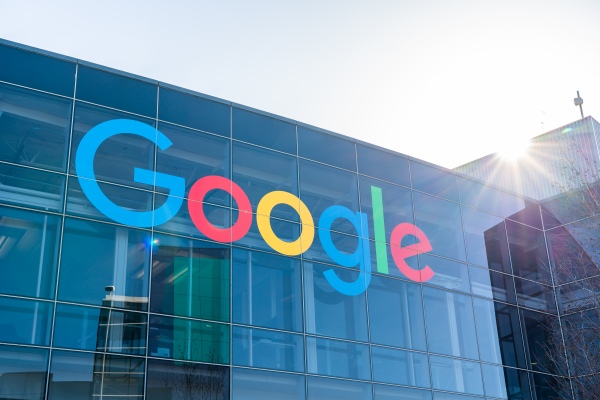 In what can be considered as one of the earliest acquisitions in 2022, Google Cloud, a subsidiary of Google has moved to acquire Siemplify, an Israeli-based cybersecurity startup that specializes in end-to-end security services for enterprises, typically referred to as security orchestration, automation, and response (SOAR) services.

This acquisition is essential as it aligns with the present-day reality of ensuring security in business, as cyber-attacks have been on a steady rise, thereby necessitating organisations to deploy necessary cybersecurity measures to secure data and business information.

Google has acquired Siemplify an Israeli-based startup founded by Amos Stern as the CEO, and Alon Cohen and Garry Fatakhov as co-founder. Google and Siemplify‘s CEO and co-founder Amos Stern have both confirmed the acquisition, noting that Siemplify will be integrated into Google Cloud Platform, and specifically its Chronicle operation. This acquisition by Google Cloud reportedly cost $500 million.

In a recent statement by Siemplify’s CEO, while sharing the news, he said “Today, I am excited and proud to announce that Siemplify has been acquired by Google. This marks an important milestone in the Siemplify journey. When co-founders Alon Cohen and Garry Fatakhov and I started Siemplify in 2015, we all knew, from our experience building and training security operations centers from around the world, that security operations were a function in dire need of innovation. Naturally, security orchestration, automation, and response (SOAR) as a category did not yet exist, and as is often the case with startups, we had to keep innovating, working with customers, and listening to the market in order to build a security operations platform that truly improves the way security teams respond to cyberthreats.

Today, the Siemplify platform is trusted by many of the world’s leading security teams, from Fortune 500 companies to world-class MSSPs. The challenges we set out to solve are only becoming more profound, and organizations are facing an unprecedented volume of cybersecurity threats – all as the shortage of skilled personnel to address these threats remains at an all-time high. There is a need and opportunity to grow our business to meet these challenges.”

Google Cloud confirmed the acquisition on Tuesday through the Vice President Google Cloud Security, Sunil Potti, when he said saying “At Google Cloud, we are committed to advancing invisible security and democratizing security operations for every organization. Today, we’re proud to share the next step in this journey with the acquisition of Siemplify, a leading security orchestration, automation, and response (SOAR) provider. Siemplify shares our vision in this space and will join Google Cloud’s security team to help companies better manage their threat response.

Siemplify will manage the entire security operations function from end to end which would, in turn, mean that Siemplify’s platform would be integrated into Google’s cloud systems following this purchase.

Google had earlier disclosed in August 2021 its plans to invest $10 billion over the next five years to strengthen cybersecurity, including expanding zero-trust programs, helping secure the software supply chain, and enhancing open-source security. Google’s acquisition of Siemplify resonates with Google Cloud’s commitments to delivering an open ecosystem, minimizing vendor lock-in, and leveraging best-in-breed solutions, as well as its support for multi-cloud environments.