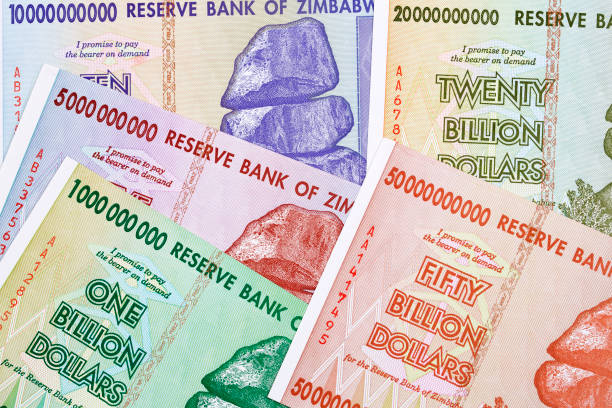 The Zimbabwe dollar currently changes hands for up to Z$200 per US dollar, while the official rate is pegged at Z$90. Experts have warned that the country’s currency is in danger of collapsing as businesses are resorting to United States dollar transactions.

In recent weeks, authorities have arrested scores of foreign traders accused of manipulating the volatile Zimbabwean dollar by trading on the black market. Finance minister Mthuli Ncube said the government was now moving to penalise companies and businesses that factored in parallel market rates when pricing goods and services. “Businesses who disregard the law and continue to price their goods on the parallel market rates will have their licenses suspended,” Professor Ncube said in an advisory issued on Thursday.

According to a lobby group known as the Confederation of Zimbabwe Industries (CZI) – the largest representative body for local business, “The greatest risk facing the economy right now is an inappropriate policy response to the rising parallel market premium,” CZI said about the widening gap between the official and black-market currency values.“Clamping down on informal exchange trading in the absence of a viable formal market will have catastrophic consequences for the economy.” “The Zimbabwe dollar is in real peril,” the lobby group added.

According to The East African, struggling local companies are resorting to discounting prices for those who can pay in US dollars to raise foreign currency for retooling. The country has since last year been using a dual pricing system where businesses are allowed to sell goods and services in US dollars using the official exchange rate and local currency.