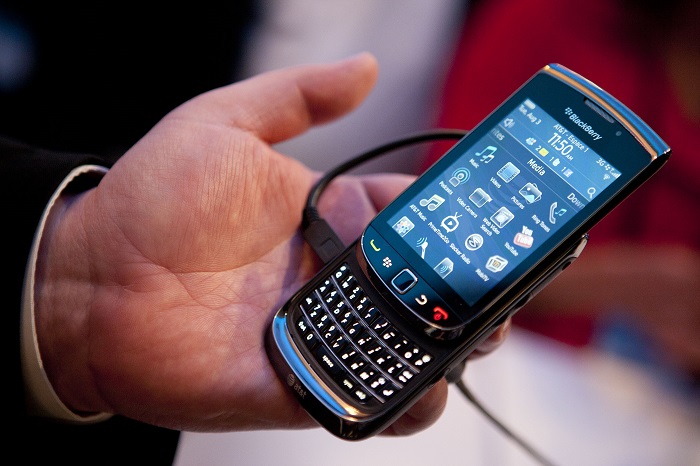 In its golden years, Blackberry was a global phenomenon and its messaging app – Blackberry Messenger gave it a dominant hold on the mobile phone industry between 1999 and 2016. The advent of Apple’s iPhone and later on Android phones saw Blackberry lose its hold in both the software and hardware of mobile phone technology. After failing to turn its Priv slider and a pivot to Android into a sustainable source of revenue, Blackberry stopped manufacturing mobile devices in 2017 and licensed third-party companies to design, manufacture, and market smartphone under the BlackBerry brand. Subsequently, on January 4, 2022 Blackberry shut down its legacy BlackBerry OS and BlackBerry 10 services and it is now ridding itself of the last vestiges of what made it a mobile powerhouse.

In a press release on the 31st day of January 2022, Blackberry announced that it has entered into a patent sale agreement with a consortium of companies under the name Catapult IP Innovations Inc, a Delaware company, pursuant to which BlackBerry has agreed to sell substantially all of its non-core patent assets to Catapult for total consideration of $600 million.

Catapult’s principal funding for the acquisition will be a $450 million senior secured term loan, for which it has received $400 million of conditional commitments from a lending syndicate led by Toronto-based Third Eye Capital that includes a Canadian pension fund. At the end of the transaction, Blackberry would have received $450 Million and then also given a promissory note of $150 Million.

The promissory note will be secured by a second lien on the assets of the purchaser and will be subordinated to the rights of the senior lending syndicate. The promissory note will be payable in five equal annual instalments of $30 million in cash commencing on the third anniversary of the closing date, provided that the senior loan is not in default. However, the compilation of the transaction is predicated on among other things, the satisfaction of all regulatory conditions under the Hart–Scott–Rodino Antitrust Improvements Act in the United States and the Investment Canada Act.

This process could take up to 210 days.​​​​​ BlackBerry has filed a Current Report on Form 8-K with the U.S. Securities and Exchange Commission in connection with its entry into the patent sale agreement, which contains further information including a description of the financing conditions relating to the transaction.

All the details of the deal like the specifics of the patents sold and other similar matters are yet to be released to the public. We will endeavour to keep you updated as more facts come in.

BlackBerry provides intelligent security software and services to enterprises and governments around the world. The company secures more than 500M endpoints including 195M vehicles. Based in Waterloo, Ontario, the company leverages AI and machine learning to deliver innovative solutions in the areas of cybersecurity, safety, and data privacy solutions, and is a leader in the areas of endpoint security, endpoint management, encryption, and embedded systems. BlackBerry’s vision is clear – to secure a connected future you can trust.