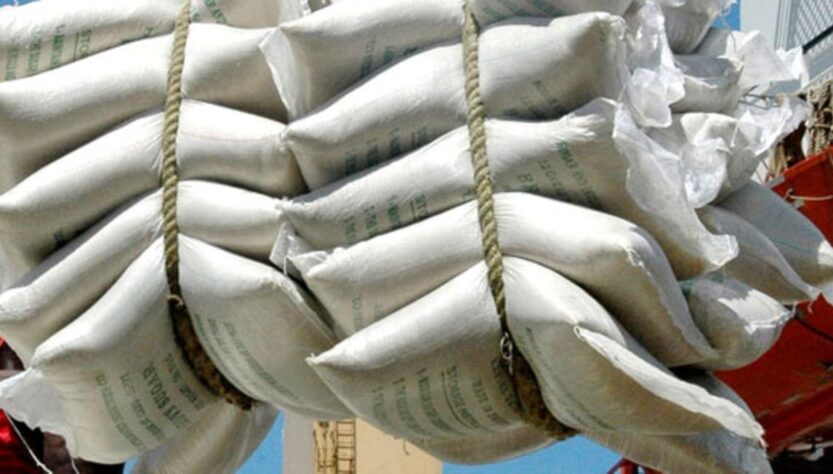 For some time now, Kenya has been experiencing a shortage in the local production of sugar. The shortage results from a drop in cane production following a drought that has left over two million people in need of food aid.

Kenya produces 650,000 tonnes of sugar annually against a demand of 900,000 tonnes. In a bid to cover for the deficit in production, sugar is imported from the Common Market for Eastern and Southern Africa (COMESA) trade bloc, under strict Import rules. Accordingly, imports exceeding the set limit would attract 100 per cent duty.

From January to October, traders imported at least 35,000 tonnes of sugar on average to meet local demand. According to reports, Kenya has almost exhausted its sugar import quota from the COMESA. According to the Kenya Sugar Directorate, Kenya had by October 2021 imported 201,530 tonnes of sugar against the required 210,163 tonnes, equivalent to 96 percent of the allocated quota. As a result of this, the wholesale price of sugar increased by 23 percent in November, with a 50kg bag selling at $54.3 up from $44.27 previously. The retail price of sugar also shot from $2.01 to $2.36 for a two-kilogramme packet.

It appears sugar cane farmers in Kenya are averse to the importation of sugar, and now, Kenya sugar cane farmers- through the Kenya Sugarcane Growers Association are demanding an explanation as to why The annual sugar deficit remains static despite doubling the functioning of sugar mills to 10 in the past few years. Richard Ogendo, secretary-general of the Association said, “The sugar deficit was at 200,000 metric tonnes when we had only five sugar factories. We are asking why the deficit remains as it is when 10 factories are operating now.

According to reports by ChiniMandi, the Kenya Association claims that considering the increase in the sugarcane crushing volumes to more than 10,000 tonnes per day, the sugar deficit should not be more than 50,000 metric tonnes. The Association has called for a new audit of the country’s sugar deficit, saying outdated data on the shortfall risks facilitating higher import volumes at the expense of local farmers.